In Which I Get My Own Little Runner Bean

Oh hi there, didn’t see you. Were you hiding under the table? Very odd of you. ANYWAY stop going on about yourself I have news.

Well, technically Hayley had a baby but he’s half mine and he’s perfect even though he quite often stinks.

He turned up six months ago, so now we have a six month old baby because that’s how time and aging works.

I’ve not had so much time to concentrate on proper training since he turned up (but did York marathon again in October). I managed to run most days in January but then had sickness for the last couple days. Then had a few days in Vegas with my friend Rob and that took a couple weeks to recover from… 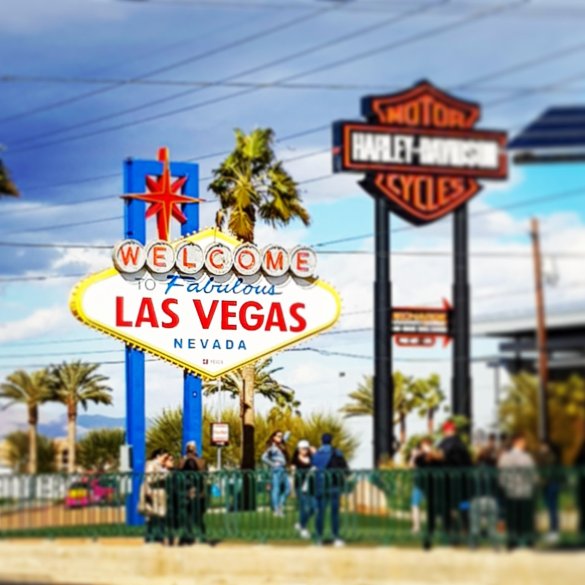 Which brings us to March! Been out a few times with the boy in a running buggy that we bought. (Boy in the buggy, me pushing.)

I’ve entered the Edinburgh Kilomathon (13.1km) in April, Edinburgh half marathon in May and of course Yorkshire marathon in October. Decided that this year is gonna be a year of PBs and learning how to Dad.