In Which I Give You A Load Of Stats And Stuff

‘No!’ I’d reply. ‘It’s because it’s one year exactly since my first blog post!’

‘Wow!’ Would come your response. ‘I hope you have lots of stats ready!’

How much do you now wish you lived at my house, when you see you’re missing out on brilliant conversations like this?! 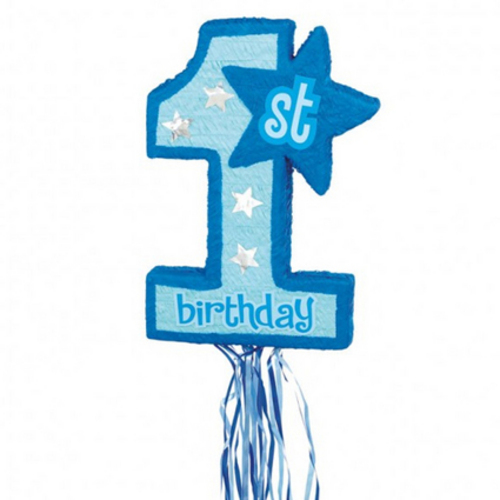 Since then I’ve run the following officially organised runs:

I’m signed up to the British 10k in July and also the Yorkshire Marathon in October.

I’ve collected 7 medals, 10 T-Shirts, One Water Bottle and One Towel.

As well as the above I’ve started riding a bike a few times a week to work and back, and have learned how to swim. (Not swim to work, not sure how that’d work or why you thought it to be honest…)

As of yesterday, I reached 1’000 subscribers to my blog. (The DAY before my blog turned a year old! Good timing or what?!)

I’ve had visitors on my blog from 89 different countries. Google says that there are 194 countries in the world, so that’s almost half! 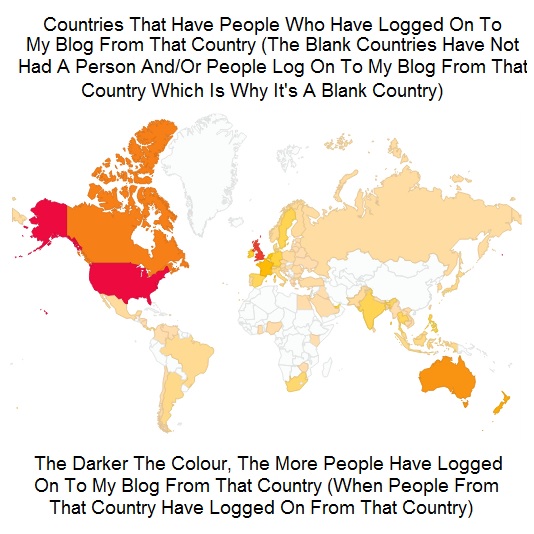 One of my favourite stat things on WordPress is that it tells you when someone has found your blog through a search engine, and most of the time what they searched for. (A lot is ‘unknown search term’ and it’s unknown to me what that means.)

The number one search that brings people to my blog is ‘Guide Dog’ because I blogged quite a bit at the start about raising money for the guide dogs. There’s a lot of ‘hemingway run’ or ‘run hemingway’ or ‘hemingway run blog’ searches that get people to my page too, obviously people that know me or that have been on the site before. Another popular search that brings you here is ’50 fat diabetic ahead of you’ which is people searching for the image that I took from the internet and put on the Inspiration bit. 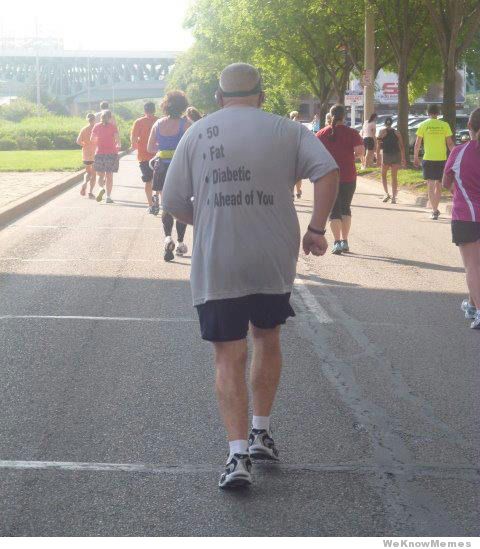 Most search terms that come up I don’t look at anymore, because it’s obvious how they ended up here. Ones like:

I’m sure I’ve mentioned each of them quite a few times in various blog entries, especially Blackpool Marathon. (…did I tell you I ran a marathon..?)

Then there’s searches that people do that somehow lead them here, but I can understand why, when it’s those certain words in that certain order. Things like:

‘Bonfire the Manor Eccleshill’ I live near Eccleshill and have ran passed The Manor pub, and have also blogged about a Bonfire Night 5K.

‘Road running Etiquette UK’ I once did a blog entry about running etiquette, so guessing that’s why they got here.

‘Wrestlemania 29 showing in Blackpool’ Bit obscure, but on the Blackpool Marathon blog I mentioned that I watched Wrestlemania afterwards.

Those searches, I can understand why they ended up here.

What I don’t understand is how searches like these ended up here:

‘Homemade radio’ As far as I know, I’ve never made a radio in my life.

‘Guy who got ticket for driving and consuming too many energy drinks’ No idea.

‘Sayings around waiting so long on the toilet’ I don’t even understand what they were asking.

And then there’s this: 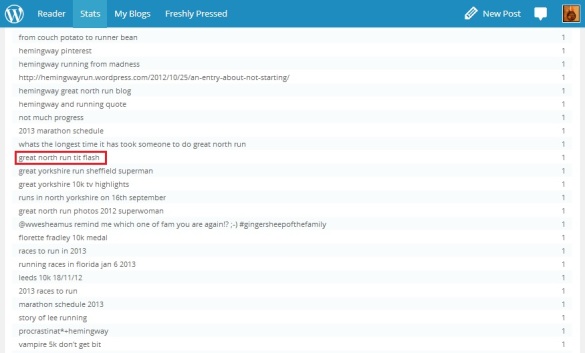 EDIT: Thank you to everyone that takes the time to read my blog, and having done so doesn’t send me any abuse or anything, but instead leaves a nice comment, or follows my blog, or ‘likes’ the posts. You’re great. No YOU are. Oh, stop it, you!